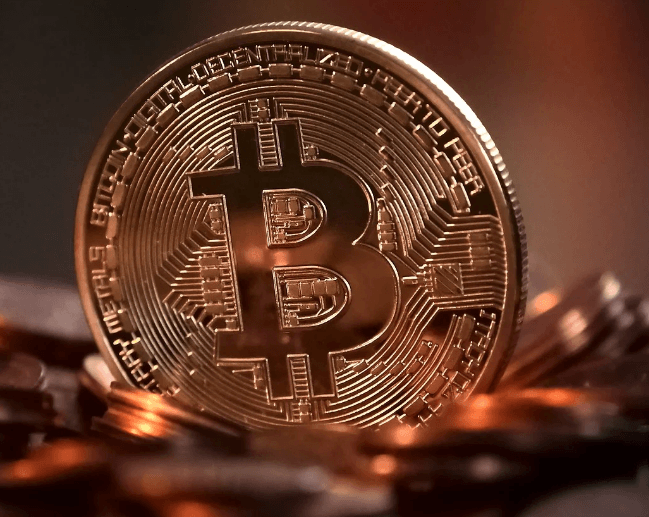 The month of March is nearing its end, but the wild race cryptocurrencies are in during March isn’t over yet. March has proven to be very interesting for cryptocurrency, as some have seen substantial highs and lows in March. We can blame the flux in the crypto market on many things that happened during March.

Investors acting more like gamblers betting on NASCAR betting odds instead of savvy investors in crypto for the long haul could be one of those reasons. The uncertainty in the market we’ve seen has caused cryptos to fall. However, there is hope for four cryptocurrencies to close out March on a high note.

Bitcoin is one of the major cryptocurrencies on the market. So seeing Bitcoin make the list is nothing outside the ordinary. Several things have affected bitcoin in the news during March, which has caused the flux in its value.

The first of these is the situation with Russia and Ukraine. Russia is looking to use Bitcoin to get around international sanctions. Ukraine is getting support for their troops with people donating Bitcoin to a non-governmental organization (NGO) in the Ukraine that uses the fund to help the Ukrainian Army.

The other thing that’s affecting Bitcoin was when United States President Joe Biden signed an executive order for the investigation and regulation of cryptocurrencies. The order also sought to look into the environmental impact that cryptocurrencies have on the planet. That part was a clear shot at Bitcoin, which consumes massive amounts of power to deal with transactions and mining of Bitcoin.

Bitcoin has weathered all these things, flirting with $45,000 during March. Even with what’s going on around the world, Bitcoin looks to be set to have a mild improvement by the end of March.

Another thing in Dogecoin’s favor is the proclaimed “DOGE-Father” Elon Musk. Musk took to Twitter on Saturday to air out his feelings about Twitter and ask followers if a new platform apart from Twitter is needed. One of Musk’s followers would suggest that he take over Twitter and then change the logo to that of Dogecoin, something that Musk thought would be a good idea. The interaction would help Dogecoin move upward during Musk’s tweets.

One crypto that has been steadily improving, mostly, in March is Ripple. The crypto received some good news with a lawsuit that was filed against them by the SEC.

A judge would side with Ripple and tell the SEC that they can’t prevent Ripple from the use of their “fair notice” defense in court. The SEC had alleged that the CEO of Ripple, Brad Garlinghouse, along with executive chairman Chris Larsen, made an unregistered securities offering of $1.3 billion worth of Ripple.

The ruling might not be a complete win for Ripple’s CEO and executive chairman, but it means that the SEC will have a harder time charging the two with violating securities laws. That was a win for Ripple, whose fate would have come undone if the court ruled in the SEC’s favor.

The last crypto looking to close out March on a pleasant note is Ethereum. The crypto is coming off a low near $2,400 from earlier in March and is over $3,100. Ethereum is gaining in part to non-fungible tokens (NFTs) that are being sold using Ethereum as payment.

Another thing that can help Ethereum moving toward the end of March is their recent merge onto the Kiln testnet. The move will turn Ethereum into a proof-of-stake network on the blockchain, as opposed to the proof-of-work network it is currently on. The move will reduce energy consumption by Ethereum, a win for the environment and Ethereum holders.