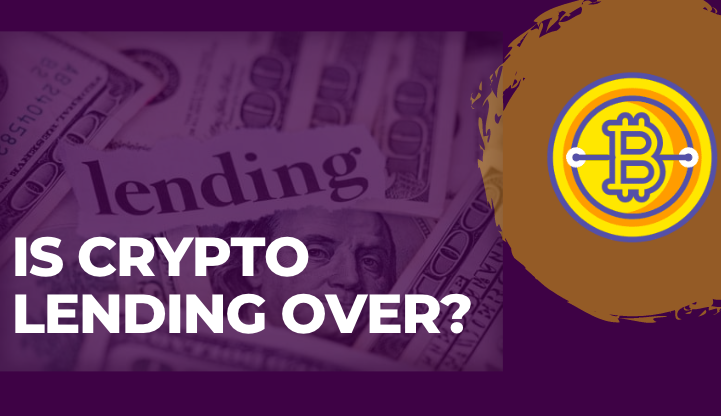 In November 2022, the mega Cryptocurrency exchange FTX (also FTX.US) filed for bankruptcy sending the cryptosphere into meltdown. In this post we will take a closer look at what happened and what this may mean for the future of crypto.

The Rise of Crypto

The first ever Bitcoin was “mined” on January 9th 2009 although the first actual transaction took place more than a year later in May 2010 when a Florida man paid 10,000 BTC for a Pizza. As you can see Bitcoin has been around for a while although for most of its first decade of life it was little known, widely regarded as nerdy in joke. In fact, the only people who appeared to take Bitcoin seriously were cyber criminals.

Trailing in Bitcoins wake, more and more cryptocurrencies were launched and as more “real” money began pouring into the market ever more crypto exchanges (platforms where investors buy, trade, sell and cash out) began popping up.

Critics have long argued that BitCoin was dangerously overvalued (the harshest critics even disputed whether it had any actual value at all) and in November 2021, the BitCoin bubble began bursting when fears of rising global  interest rates and reduced liquidity saw investors scurrying to cash in their tokens. BitCoin entered a freefall taking all other cryptocurrencies with it. The downward trajectory only continued for a full year, but had more or less plateaued by fall 2022.

However, last month the beleaguered crypto sector was further rocked by news that the exchange FTX had filed for bankruptcy amidst accusations of financial wrongdoing. The failure of FTX could mean that countless numbers of investors have now irretrievably lost billions of dollars worth of tokens forever causing a true crisis of faith as to whether crypto is viable for many.

While the concept of crypto currency is (for now) hanging on, some of the crypto practices appear to be doomed. You may never have heard of “crypto lending” but it boomed during the brief 2020-21 golden age of Bitcoin. Crypto lending is when investors loan out their tokens in exchange for regular interest payments (paid in the crypto that was lent). The attraction for lenders is that it allows them to collect interest on tokens that would otherwise be sat stagnant in an exchange. For borrowers, it offers the chance to trade and speculate with somebody’s else’s capital. Note that crypto lending to fund purchases or provide finance was less common.

In order for crypto lending to work, it requires a buoyant market, confidence in the crypto currencies being traded and the stability of the platform facilitating the lending; all ingredients which have now been lost.

How Crypto Lending Differs From Other Lending

Whenever a financial services institution like FTX goes bust, it sends shockwaves throughout the sector and causes speculation as to who may be next. However it must be kept in mind that the failure of FTX was not a Lehman Brothers moment. FTX was not a benchmark institution or a trusted titan of industry in any way shape or form.

Therefore it is safe to say despite tough economic conditions trading platforms banks, e-banks and regulated business loan companies are safe. For example, business loan companies are strictly regulated and subjected to regular health checks. They are not even allowed to trade until they obtain a licence from their home country’s financial regulator and this licence can be revoked if they do not maintain the desired standards.

Whether you are a hardcore crypto-convert or a cynical BitCoin basher, you have to admit that the journey which crypto currency and alt-coins have been on is an interesting one. In a relatively short lifespan, crypto has made (and then waylaid) a multitude of multi-millionaires, sent shockwaves through the financial world and inspired spin-off niches such as the much maligned NFT market.

Whether FTX’s demise spells the end for BitCoin et al remains to be seen. At least for now though the financial services old guard are very much looking like bastions of stability and trust.