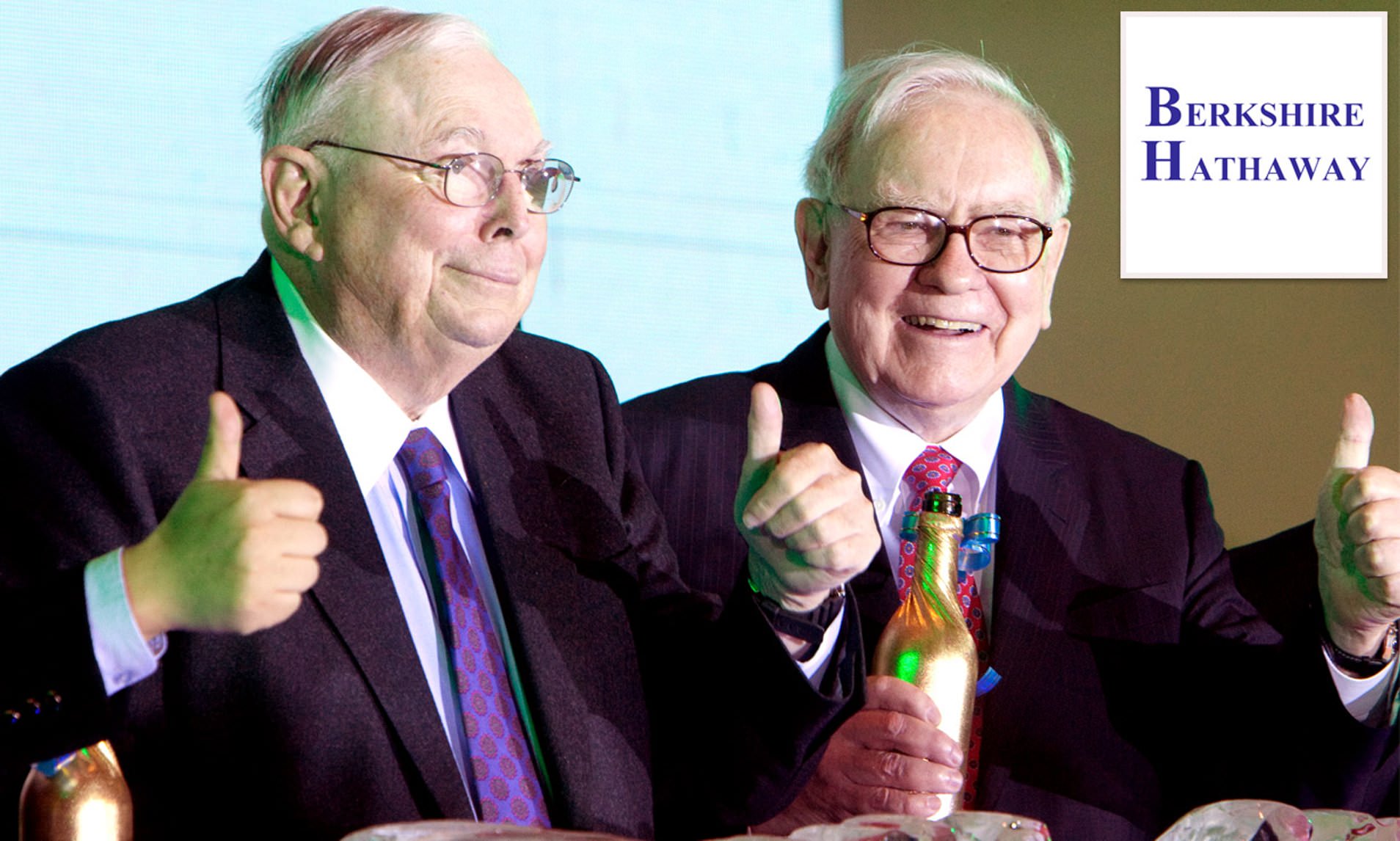 Berkshire Hathaway, an American multinational conglomerate holdings company, is headed by Warren Buffett, the financial wizard of the United States of America.

The company is often called a blue-chip, given that it has consistently provided its investors with stable and rising dividends for more than a couple of decades.

Berkshire Hathaway holds shares of many big companies. Some of these well-known names are American Express, Wells Fargo, The Coca-Cola Company, Bank of America, and Apple.

Berkshire’s current market capitalization is USD 428.51 billion (as of 6 May 2020). Buffett previously focused on long-term investments in publicly traded companies. Recently it seems like he has started buying whole companies altogether.

Berkshire Hathaway is the largest financial services company by revenue in the world. All of this has been possible due to intelligent investments made by Warren Buffett.

In 2008, Warren Buffet became the world’s richest person, beating Bill Gates, the owner of Microsoft Corporation, who was the richest person for 13 consecutive years.

Berkshire Hathaway made some very significant and remarkable financial investments. The investments that Warren Buffet made have resulted in Berkshire becoming the world’s third-largest company, according to Forbes.

Are you an aspiring pattern day trader? Want to know how to place successful orders before the market close time? Fret not. Alpaca is free for all trading platforms that can help you in achieving that.

The investments Berkshire Hathaway made were responsible for making the company what it is today.

Investments Made By Berkshire Hathaway

In September 2008, the whole world economy was going through a financial crisis. Economists all over the world consider it the worst financial crisis since the Great Depression of 1930.

Goldman Sachs was suffering from a lack of capitalization and liquidity and was looking for capital infusion from investors. Goldman Sachs approached Berkshire two days after it became a bank holding company.

Goldman Sachs offered Berkshire special preferred shares worth USD 5 billion that would pay an annual dividend of 10%. Goldman had the right to buy it back later if it deemed worthy.

This capital investment by Berkshire gave them a stronger balance sheet with enough capitalization and liquidity to promote credit flow in the middle of the deteriorating economic conditions and a financial crisis.

Goldman was able to repay the USD 10 billion TARP investment by the US government just months later, with a profit of USD 1.43 billion. They also bought back their Berkshire shares two years early.

In November 2009, when the US was recovering from the worst financial crisis in centuries, Berkshire announced that they would purchase all outstanding shares of BNSF Railway that it did not already own.

The deal was finalized in February 2010, when Berkshire Hathaway paid USD 15.9 billion in cash and USD 10.6 billion of newly issued Berkshire common stocks. Berkshire had to raise a debt of USD 8 billion at the corporate level.

This was a very controversial deal because Warren Buffett had to use undervalued stocks of Berkshire to fund this acquisition. However, this deal was nothing short of genius when looked at closely.

Railroads have advantages over roadways in terms of operational cost and environmental effects. It demands a lesser import of oil to the country. When traffic starts moving by railroads, the whole economy is benefitted.

Warren Buffett made this investment in view of the economic and environmental impact this deal possesses.

Berkshire Hathaway started making large equity investments in major US airline companies during the third quarter of 2016. Berkshire had purchased shares of all the four major airlines in the US, namely American Airlines, United Continental Holdings, Delta Airlines, and Southwest Airlines.

This came as a shock to many because Warren Buffett was soured about the entire airline industry. In 1989, Buffet made a USD 358 million investment in buying preferred shares of US Airways, the value of which dropped immediately.

By 1995 he dumped all the shares of US Airways. He made a profit of about USD 250 million but suffered a lot of stress. He wrote about it frequently in his famous letters from 1989 to 1996.

So what changed now? Why the sudden turn back? He jumped on this decision because he believed people would be traveling more and more in the upcoming years.

He thought the airlines would preserve their value, but the COVID-19 pandemic destroyed his hopes. He was forced to sell his shares in the big four US airlines in April at a loss.

Berkshire Hathaway started investing in shares of the tech giant Apple starting in April 2016. The initial position was for 9.8 million shares valued at USD I billion.

Berkshire has since then invested around USD 36 billion in Apple, and it is now valued at nearly USD 79 billion. Warren Buffet’s investing strategy has evolved across the ages. He used to avoid tech companies before.

But his major investment in Apple proved how his vision has changed over the years. He believes Apple is a very well-run company and has developed a degree of brand loyalty all around the globe and that it understands its consumers very well.

Berkshire Hathaway has led the American share market for the last four decades almost. It has been injecting liquidity and cash flow into the market by the genius of Warren Buffett and his evaluation of the market and shares.

Almost all investments of Berkshire has proved fruitful. It has invested in various companies providing all kinds of services around America and around the world too.

Many people follow Warren Buffett and Berkshire because of their status as Wall Street gurus. Recently, Berkshire sold all of its airline stocks, and investors all over the world followed him and withdrew their stakes too.

Warren Buffet is called the Oracle of Ohama. His annual letters to the investors of Berkshire are very famous. These letters are full of information and advice about trading and investing money.

Berkshire Hathaway promotes goodwill business and investing. It has proved over the years that money spent over a good cause will never be a liability for you. Correct business practices should always be adhered to.