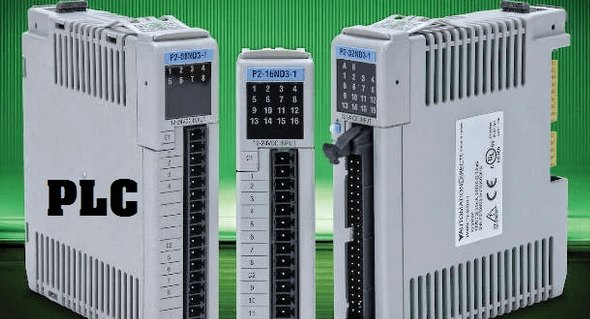 Ever asked yourself what is a PLC? If you work in the field of engineering you have probably heard about terms such as tripcodes, plc, and much more. In this article, you will learn more about the history of PLC and discover how it works.

A programmable logic controller, or PLC, is a system that is programmed and used to regulate or control a system or machine. PLCs are used in various industries, including hardness testing machines, injection molding machines, and fully automatic production systems.

Specific functions such as sequence control can be implemented in PLCs, to control both the input and output signals of processes or machines.

At that time, demands were being made by the automotive industry that a flexible replacement for conventional electromechanical controls was necessary. This, in turn, was attributed to the fact that traditional controls were no longer able to cope with the rapidly increasing degree of automation.

The developer of the PLC is generally considered to be Richard E. Morley, who in 1969 presented a Modicon, i.e. a logic system based on a semiconductor. A few years later, in 1974, the first PLC from Klaschka and Pilz came onto the market in Germany. In 1979, other manufacturers in Germany followed suit. Since then, numerous manufacturers have established themselves on the European market. While some of the 300 or so companies produce programmable logic controllers for almost all purposes, most manufacturers have specialized in very specific niches.

How a PLC works

If it is a simple PLC, it has inputs, outputs as well as an operating system, i.e. firmware, and an interface. The respective user program can be loaded via this interface. This also defines how the outputs are switched depending on the inputs.

The operating system also guarantees that the user program always has the current status of the encoders. Ultimately, the outputs are switched based on the user program so that the system or the machine works in an intended manner.

PLC can be implemented in different ways. It can be realized as a single device, as a software emulation as a PC card. There are also modular solutions in which the PLC is assembled from several plug-in modules.

In the case of individual devices, they have different advantages in terms of miniaturization and are cheaper when performing smaller automation tasks. On the other hand, if it is a question of devices that have a modular structure, they have the characteristic advantages inherent in a modular system. In general, there is problem-free expandability, enormous flexibility, and cost savings due to the use of a large number of identical modules; these can also be produced in large numbers.

Programmable logic controllers are produced by various manufacturers worldwide, with Siemens being the company with the largest market shares in the world. The largest PLC manufacturers around the world include: