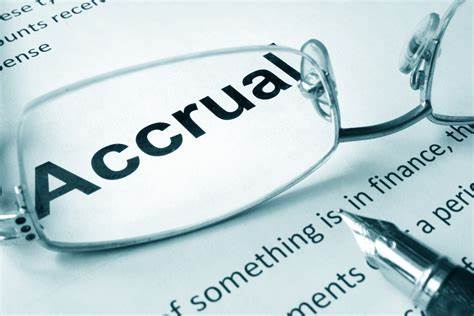 Accrual concept is also termed as the accrual principle. It is also known as accrual basis of the accounting revenues as well as expenses which are recorded in the books of accounts right when they are incurred or earned. And this is not when they are paid or received in cash. There are certain events of business that are captured in the accounting system when they are happening. And this is not when the cash flows in or out in multiple cases where the timings of the cash flows happen to be different from the particular time right when the transactions occur. In case you wait for the cash, then the recording might get delayed and there would be a possibility that it would either just get recorded in various period of time or it would have no such relevance until you record the transaction for certain economic decisions.

Everything about Accrual Concept: 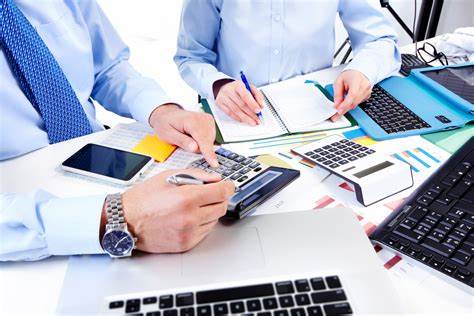 There are multiple accounting frameworks around the globe which suggest that using the accrual and the concept happens to be one of the most fundamental assumptions for preparing for the financial statements in a total of two of the most widely used frameworks of accounting, for example, the IFRSs and US GAAP. The reason happens to be accrual basis of the accounting and it also helps in providing a more accurate view of the financial position of the entity as well as financial performance. So, you can safely say that the accrual basis also helps in providing more accurate information concerning the revenues that are earned and expenses incurred during the period. In addition to that, it also affects the transactions too. The examples have been given right below. To know more, keep reading on.

According to the example, the credit sale is made to the one customers that are worth a total of 5000 just in the month of July. As a matter of fact, the customer also promised to make the respective payments by the end of next month, which is in the month of August.

In case the recording of that 5000 gets delayed until the next month, i.e. August, then the cash actually is received then and it will not give the appropriate view of that particular business. There must be certain reasons behind this. In case you wish to know more, keep reading on.

The other example of this is of the expenses such as rentals, electricity bills, salary expenses, as well as rentals. The rentals are similarly reported as the expense when they fall due. When you want to understand these drawbacks of the cash basis accounting, the accounting frameworks always require the financial statements to get prepared on the accrual basis, for it happens to be critical to the understanding of the users. In addition to that, this also requires acquiring relevant information.

The examples have been mentioned here.

Thus compiles everything to know about accrual concept.