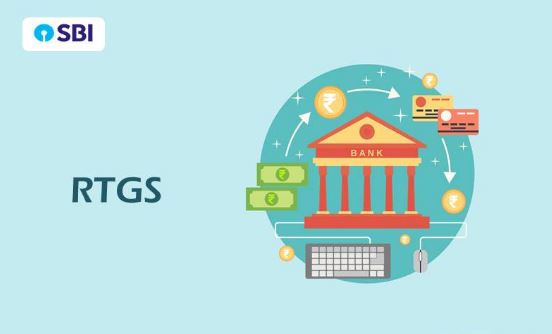 State Bank of India which is one of the country’s largest bank, charges its account holders a certain amount of fee for money transfers. The charges for making fund transfer vary, depending on various aspects such as the amount of money which is being transacted and time of the transaction, as per stated in the website of sbi.co.in. The multiple modes of money transfer are:

NEFT and RTGS are specifically electronic payment transaction mode, which allows fund transfer between two accounts even if they are in different banks inside the country. Another money transfer service IMPS can be carried out through mobile phones or via internet banking. This particular service helps to transfer money to the beneficiary’s account as soon as a fund transfer request is made through a mobile phone or internet banking. The IMPS service is available at any time of the day including holidays.

SBI’s IMPS or immediate payment service transactions allows transaction up to Rs. 1,000 and includes no additional charges. This can be found on onlinesbi.com as well. An IMP is a mode of electronic money transfer from one account to another across banks on an immediate basis which became effective from October 15, 2017, and simultaneously SBI lowered its service charges on IMPS transactions by a havoc percentage of 80 percent. SBI has divided the exact charges applicable on IMPS transactions in four different sections. 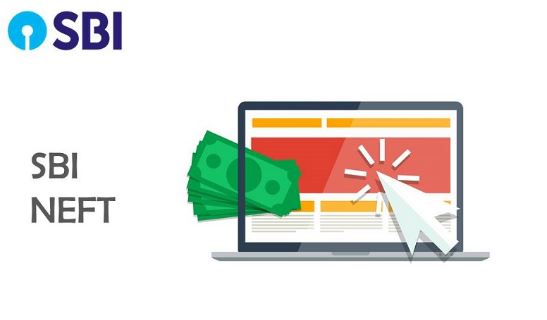 For Transaction Made at Bank Branches:

For Transactions Made Online:

SBI charges Re one plus GST per NEFT transaction of up to Rs. Ten thousand when made online, using the bank’s internet banking facility, according to SBI website onlinesbi.com. However if you transact an amount smewhere between the range of  Rs. 10,000 and Rs. 1 lakh, the bank will charge Rs. 2 along with GST per transaction. For Rs. 2 lakh to Rs. 5 lakh they cost Rs. Five along with GST (Goods and Service Tax). For abobe Rs. 5 lakh they charge Rs. 10 along with GST (Goods and Service Tax).

For Transactions Made Through Offline Method:

SBI will charge an amount between Rs. 25 and Rs. 56 for wvery transaction via RTGS also known as Real Time Gross Settlement mode, depending on the amount and time of operation, according to the official website. These include RTGS transactions within SBI as well as inter-bank transactions, it noted. For making RTGS transfers amounting to Rs. 2 lakh-Rs. 5 lakh between 9:00 am and 12:00 pm, SBI charges a fee of Rs. 25 per transaction, according to the SBI website sbi.co.in.

For Transactions Made Online:

Previous Post All You Need To Know About Re-Furnishing A Medical Clinic
Next Post How to Activate Mahesh Bank Net Banking? – Registration & Login Guide