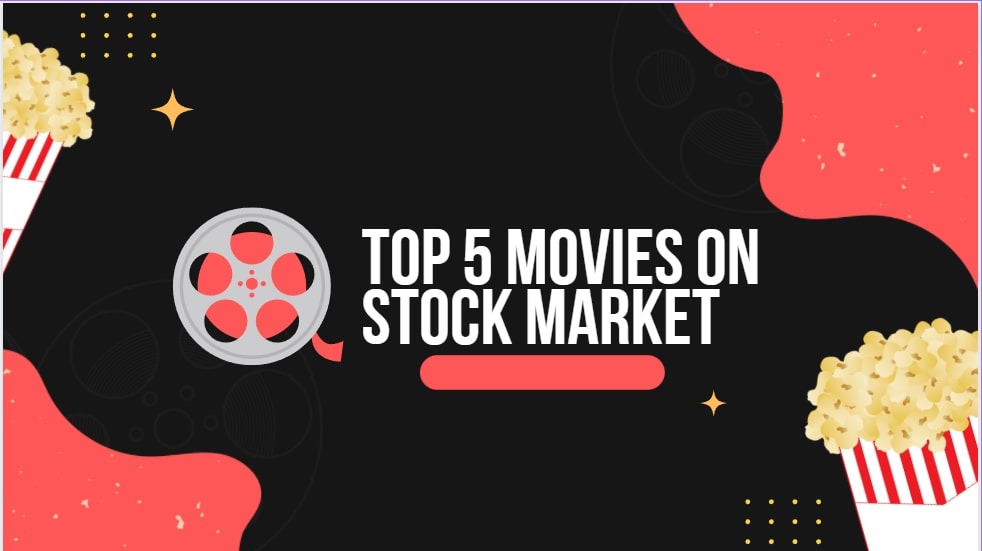 Movies are reflections of what’s happening in the world. In old times movies used to be only about romance or comedy but now they teach us about various aspects of life. There is always something to learn from movies One of them is finance. There are various interesting movies on the Finance and Stock market from which an individual can learn a lot. So here is a list of some must-watch Bollywood movies on the Stock market for our finance enthusiast readers.

The film is set within the facade of money, control, and business, and is strongly based on the stock market. On October 26, 2018, the film was released. Its plot revolves around Rizwan Ahmed i.e., Rohan Mehra a small-town guy who came to Mumbai to follow his role model Shakun Kothari i.e., Saif Ali Khan to become a stock market trader. When the film was released, critics gave it mixed reviews. This movie got an IMDb rating of 6.5 / 10. But according to the knowledge it provides in such an interesting manner it was definitely underrated.

In 2006, Sameer Hanchate released the criminal drama Gafla in Hindi. It follows Subodh’s journey into the stock markets and beyond this their professional and personal life. The movie tells a tale about having huge goals. An adventure that begins with big aspirations but gets entangled in a criminal network. This movie got an IMDb rating of 7.4/10.

In 2006, Madhur Bhandarkar released the drama film “Corporate” in India. The Sehgal Group of Industries (SGI), controlled by Vinay Sehgal, and the Marwah Group of Industries (MGI), headed by Dharmesh Marwah, are the focus of the movie “Corporate,” which revolves on their power struggles. The two businesses have long been typical competitors in the market for food and beverage items. Gulabrao, the state’s finance minister, announces the sale of a PSU during a CII meeting. Both businesses get into the competition and use every strategy at their disposal to exceed one another. This movie got an IMDb rating of 6.6/10

The story of Hemant Shah, a part-time stockbroker, is told in “The Big Bull,” which centers on how he takes advantage of the country’s antiquated banking system’s flaws to engineer a significant bull market on the stock exchange. Kookie Gulat is the director and writer of the 2021 Indian Hindi-language financial thriller movie The Big Bull. This movie got an IMDb rating of 5.9/10

The Mehta brothers, Hasmukh Mehta and Mansukh Mehta who are powerful financiers tried to destroy two guys, Shakar and Raj, in this 1997 film. Ravi Kishan, Jackie Shroff, Anupam Kher, and Dimple Kapadia are among the movie’s prominent cast members. This movie launched at a time when we can’t even believe that we will be able to grab many insights but it really proved itself to be one of the best finance-based movies. Share Bazar got an IMDb rating of 5.4.

Scam 1992 is my personal favorite stock market Drama that was released October 2020. It is a series of 8 episodes. The story is based on real life incidents from the life of Harshad Mehta.

Some of the movies are even based on real-life stories. binge-watching them and learning something new.

Ruchi Arora is a writer at trickyfinance covering various topics related to finance and cryptocurrency. This includes the latest news, events, reviews and various other information. Besides writing, she has a huge interest in designing and sketching.

Previous Post How much can you earn from Paynearby?
Next Post How to check SBI debit card EMI eligibility?