If you follow the fintech industry, you’re probably acquainted with the buzz machine known as the blockchain. However, there are so many people who have never learned about blockchain or who have a misunderstanding of the system and its potential. Check here if you want to know how to make money with blockchain. 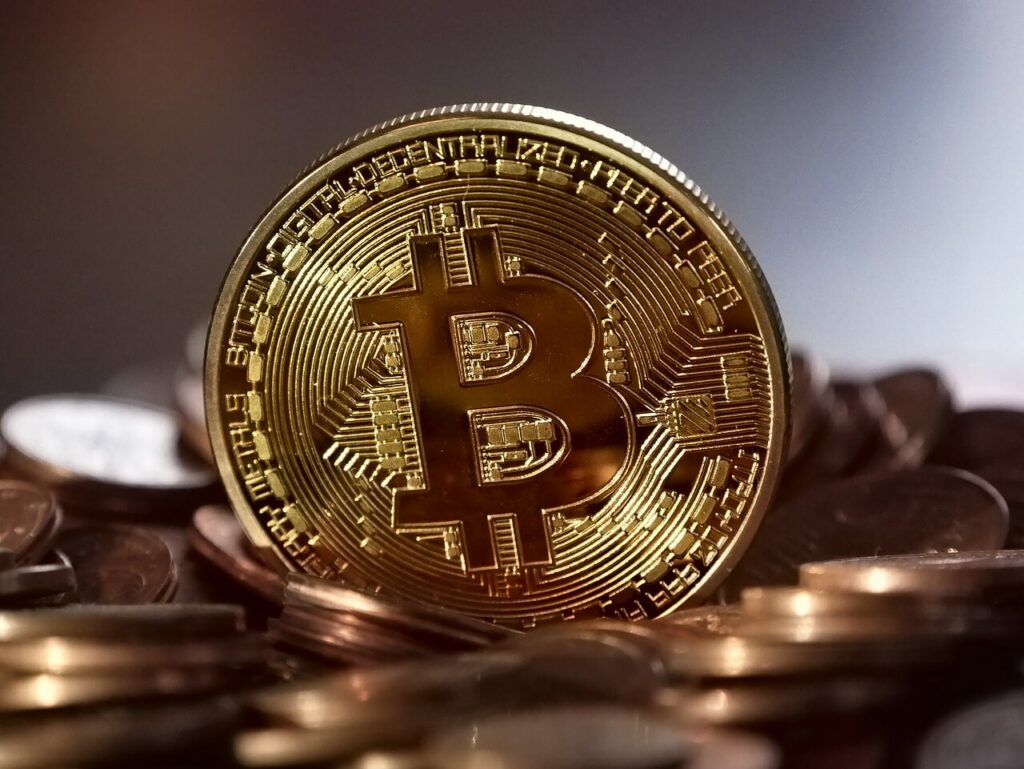 What exactly is blockchain, and how did it come to be?

The blockchain is a transparent software platform for storing and checking transactions such that they cannot be erased later – and so that everyone may see them.

For those that aren’t tech-savvy, blockchain is an encrypted peer-to-peer payment mechanism based on safe cryptographic protocols. All record transactions are recorded using a shared ledger and database. It is, though, autonomous. This ensures that the blockchain is not governed by anybody.

If that looks like bitcoin to you, you’re right. The blockchain was created using Satoshi Nakamoto’s bitcoin system, which was launched in 2009. However, the concept of cryptocurrencies can be traced back to David Chaum’s innovation known as DigiCash in the 1980s. As we all are aware of the constant rises and falls of Bitcoin.

In other terms, the blockchain is made up of individual transactions known as “blocks.” Each block connects to form a full bank background of transactions. If a block has been connected, it cannot be changed.

Why are people so enthusiastic around blockchain?

This is an excellent question. And there isn’t only one solution. Everyone agrees that blockchain is one of the most intriguing and revolutionary powers to emerge in a long time. This is due to the blockchain’s ability to:

1. It protects against payment scams

One of the most often discussed benefits of blockchain technology is the ability to deter future payment scams. For instance, it will use “smart contracts” to cover both buyers and sellers. This procedure will prevent situations in which you buy an object and the vendor fails to deliver.

Another way scams are avoided is because since all purchases are registered, a coin cannot be double-spent or counterfeited. A coin, token, or electronic money that has been spent cannot be used again.

There is also the risk that businesses and people would no longer be able to “cook the books” or price gouge buyers. Again, when every sale is registered, every penny is paid for, preventing a scenario akin to Enron. Price gouging may be a thing of the past and intellectual property can be protected from being exchanged freely on the blockchain.

The most often debated benefit is the blockchain’s security. Aside from transactions being recorded in the ledger, it is safe since transactions are conducted explicitly between two individuals, each of which must sign a separate signature to approve the transaction. Coins and tokens cannot be changed in the absence of third parties and signatures.

2. Eliminates the need for a middleman

Transactions on the blockchain are between you and another party since it is a peer-to-peer scheme. This basic two-party agreement might be a game-changer. We do this to promote low-cost ecash transactions all around the world. You might, for example, transfer money to friends or relatives anywhere in the world without needing to pay the exchange or currency costs that conventional banking or financial companies have used.

This latest kind of online market will eliminate the need for middlemen such as Amazon and eBay. For example, in April of 2016, OpenBazaar released its 0% fee marketplace, which allows users to buy and sell goods using Bitcoin. With trade volume in Japan on the rise, Asia’s open marketplaces are well-positioned to minimize competition with foreign e-commerce.

When moving a land title or a house deed, the technology could also eliminate the need for attorneys, realtors, and banks. This will not only save you money, but it would also shorten the procedure from a day to hours.

3. Transfers are settled in minutes

Consider being able to submit and obtain money from everywhere in the world in a matter of minutes. What if you could have a signed contract or car title in only one day? In any case, blockchain decentralization and the P2P mechanism enable you to settle any digital wallet transaction immediately, rather than waiting days or weeks.

Cloud computing is a fantastic advancement. However, you have no power over the storage infrastructure. It’s up to Google, Dropbox, Facebook, or Apple. And if you respect your privacy, this may be a problem. Since you’ll require an encryption key to unlock the files, you should be certain that no one else would be able to access it except you.

Who doesn’t adore incentive programs? Since the purchases are recorded in the shared ledger, the blockchain can boost reward services by allowing consumers to swap points with one another. It will also enable you to use your points at various vendors. You might, for example, redeem any of your airline points at your local coffee shop or eCommerce store.

Previous Post How to Control Your Spending and Save from Salary
Next Post Your Credit Card Points Can Finance Your Vacation: Here’s How